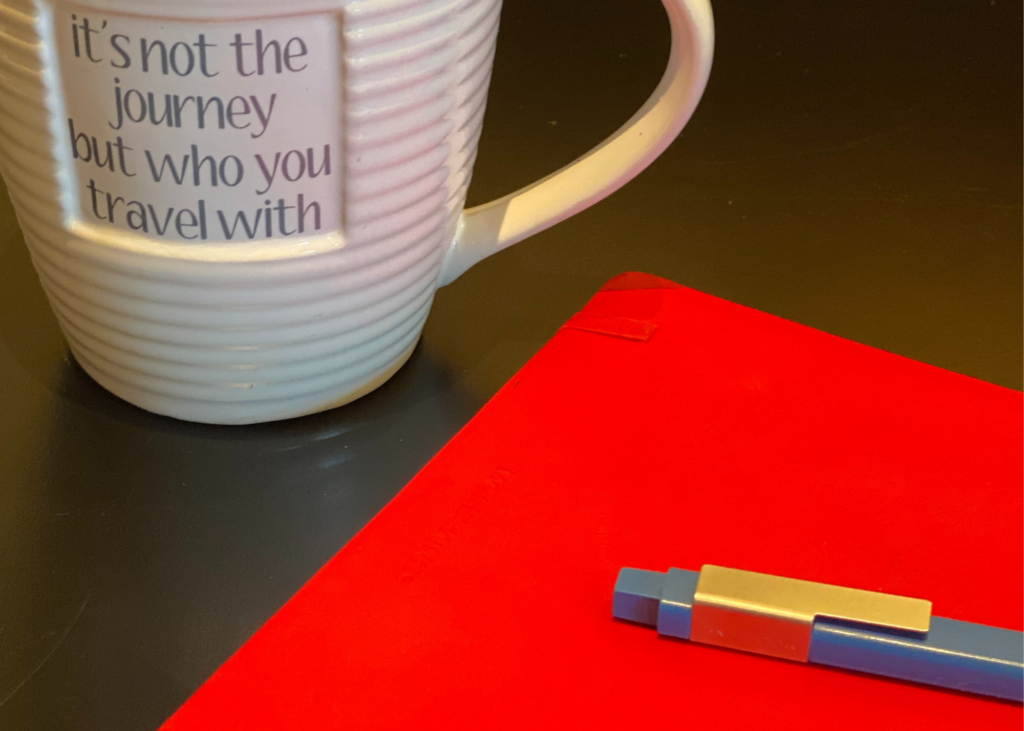 Tips on Plotting and More from Karen Dukess, Author of The Last Book Party

Karen Dukess, a former journalist, admits that plotting is not her strongest suit. And indeed for many literary writers, plotting is a secondary consideration after character, voice, and setting.

So how did Karen manage to create a rather well plotted book, in spite of herself?

“My writing group is responsible for the existence of this book.”

She declares this with utter conviction as we sip our lattes at Joe Studio Cafe in Old Greenwich.

Naturally, Karen highly recommends joining a writing group if you’re trying to write a novel. Such a group can provide not just encouragement and support — but also that key ingredient, accountability.

Karen’s own journey as a would-be novelist who lacked confidence in her abilities — and even in her right — to write is mirrored in the story of Eve, the protagonist of The Last Book Party. But Karen’s book group, led by novelist and poet Steve Lewis, gave her a weekly deadline, and this pushed her to keep producing work despite her self-doubt.

“I thought you had to know what you wanted to say, what the message was,” Karen says, “but Steve advised me to let the story reveal itself.”

Letting the story reveal itself: pantsing vs. plotting

A key early scene in The Last Book Party in which Eve and love interest Franny poach lobsters while swimming in the ocean in Cape Cod was actually written as a memoir piece; it’s closely based on an incident that happened to Karen in real life.

Once she had written it, Karen didn’t know what to do with it. “I didn’t know who this guy was, what his role was in the story,” she says, referring to Franny. “In fact, I didn’t even know what the story was about.”

Guru Steve and the writing group encouraged her to just keep going and see where the writing took her.

“I learned that it’s okay to throw away ideas,” she says. “As a journalist, I thought that fiction writing was supposed to be easier. I didn’t know it was possible to spend months writing and then just trash the whole thing. I didn’t know that your first ideas don’t always work out.”

Karen is now certain enough about her own writing approach to acknowledge and embrace the fact that she’s a complete pantser — a novelist who writes her stories ‘by the seat of her pants’.

What NaNoWriMo taught her

The Last Book Party is Karen’s first attempt at a novel; she doesn’t have any discarded manuscripts sitting around in drawers. However, she did put in her time learning the craft. She got her initial practice writing fiction by participating in NaNoWriMo.

“When I did NaNoWriMo, it was very much about unplanned creativity,” she says. “Now, people who do it are much more results oriented. I wrote absolute crap — but it was my first time writing scenes and fiction. All my prior writing was nonfiction: journalism, speech-writing, book reviews.”

She laughs as she remembers printing out her NaNoWriMo ‘novel’ and sitting down to read it. “I literally fell asleep with it in my hands,” she says.

She may not have written the most riveting book in the world, but she had taken a deep dive into the mechanics of writing fiction, immersing herself in the process through the daily writing demands of participation in the program.

“I have no consistent writing routine,” admits Karen, who sometimes writes in bed in the mornings, and other times writes late in the afternoon or not at all. “Oh, except that I use notebooks.”

For The Last Book Party, she used blue notebooks, a color that happens to mirror a dominant color in the landscape of Cape Cod, where the novel is set.

For her second novel, set in Russia, she is using red notebooks.

The notebooks fill up with thoughts and ideas, such as ‘Does Simon need an obstacle?” Sometimes she writes actual scenes in the books. She is currently on her sixth red notebook.

“Sometimes even as you’re writing the last chapter, you have to go back into the notebook to see what the story is really about. All the ideas are there, usually in the first notebook, but you have to keep re-learning. You have to make sure that what you think you are writing about is on the page, not just in your head.”

Writers often point out that a rough draft is nothing but the bare scaffolding of the final story. Karen’s first draft was so rough that there were chapters where scenes were simply sketched in with the words: something happens here.

Karen sent this draft to a freelance writing coach who encouraged her to write everything about the important aspects of her character’s life. For example, since Eve is a young woman with a burning passion to write and no confidence in her ability to do so, the writing coach asked Karen to write everything about Eve’s writing history. Karen also ended up writing about her character’s romantic history. Much of this didn’t make it onto the page, but this was still a crucial exercise.

You see, Karen was grappling with a sense that her story was really the tale of a whiny woman moaning about her insecurities — and that nobody would want to read such a story.

Her writing coach gave her the following key advice:

“You have to fight against your own internalized misogyny.”

Literature is full of tales of men on journeys of self-discovery. A tale of a woman trying to find confidence in her ability to lead a creative life should never be dismissed as ‘whiny’ — and Karen had to adjust her thinking and learn to be more confident about her own purpose. Ironically, Karen was learning the same lesson that Eve learns in the novel. They were learning confidence and craft together — but most importantly there were learning to deal with the kind of impostor syndrome that women all too frequently feel as they seek to express themselves.

Give yourself permission not to be perfect

Karen believes she was able to finish writing The Last Book Party simply because she told herself that it didn’t matter how good the finished product was going to be. “I had always wanted to write a novel,” she says. “At some point, I just gave myself permission to write a ‘bad’ novel. And that’s how I was able to finish it.”