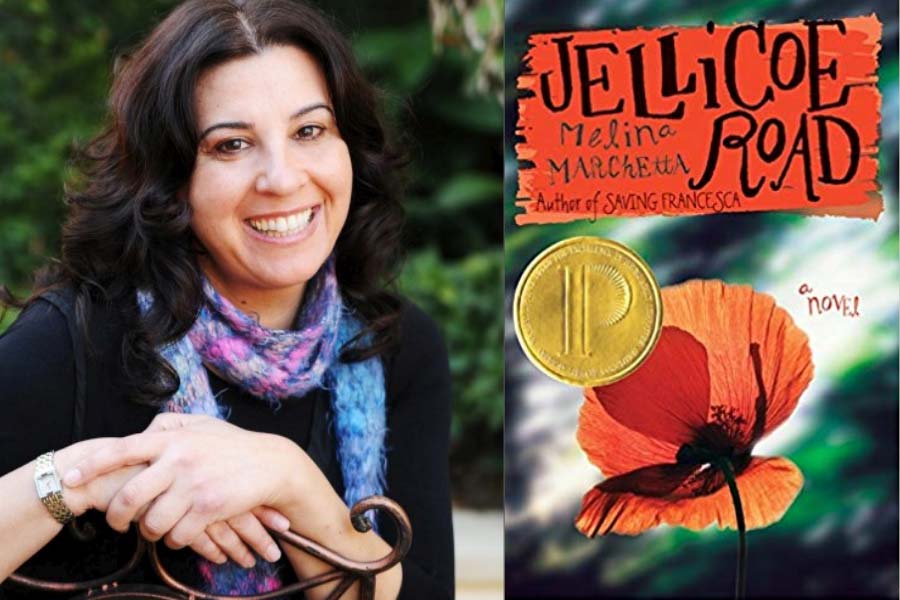 I wanted to love this book. So many things about it tugged at me before I even read it. It’s set in Australia, a place you hear about in passing all the time, but that you never really get to know beyond “G’day, mate” and kangaroos. And the story centers on a fierce and vulnerable schoolgirl coping with mysteries and loss and first love, all at the same time–which sounds irresistible. But here’s the thing. I could never actually picture the setting. Couldn’t really get my bearings. Physical descriptions don’t take up much space in the book, which would be fine if we all had a mental image of that part of Australia–but we don’t!

What takes up space is Taylor Markham’s mental landscape. And there are things about Taylor that don’t add up. For a start, people at the Jellicoe school are always putting her in charge of things, even though she seems to lack the will (not to mention the focus!) to lead. She is driven to the point of mental breakdown by her worry about the disappearance of Hannah, the woman who rescued her when she was abandoned by her mother at a convenience store. She even ends up drowning a cat, for heaven’s sake!

But the story is really about Taylor’s search for her mother. The connection between the past and the present is rather beautifully bridged through a manuscript written by Hannah about a group of teens who went to the Jellicoe School in the eighties. This manuscript holds the key to Taylor’s own story. But I wish Marchetta had shown a little more restraint when she was ladling out the tragedies and violent deaths in this book! It seems that her idea of a hero is someone to whom horrible things keep happening over and over again. Talk about misery overload! Still, it’s a book that sticks with you, leaving an aftertaste so distinct that you know you’ll never forget it.