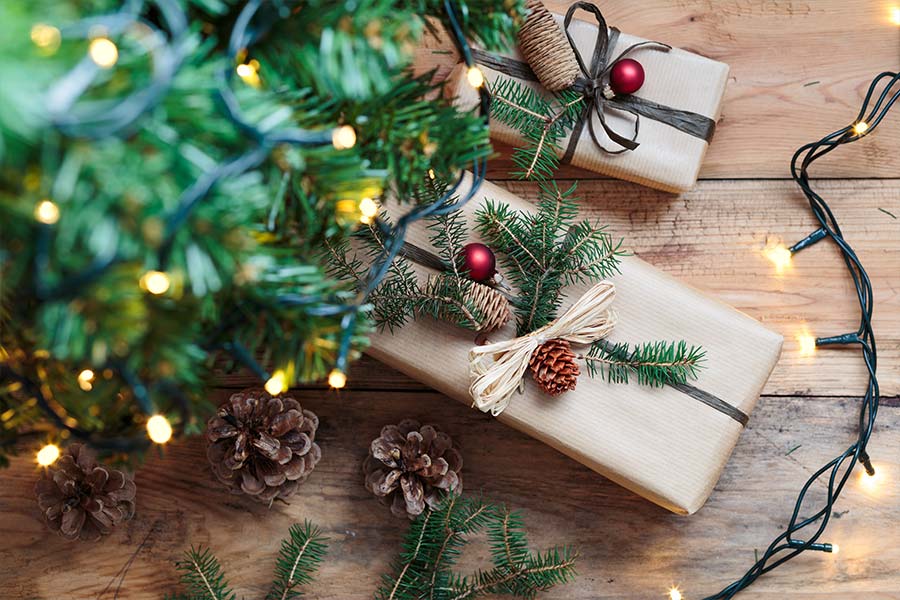 Santa Brought Us a Wii!

Santa brought a Wii down our chimney at midnight on Christmas Eve.

Hurray, I thought. Santa’s a genius! Three Wii remotes, three children—dissent will be a thing of the past in the Chidley household. (Dissent has been rising to epic proportions lately because of the ‘one computer-three children’ state of affairs.) And indeed, the whole Wii thing started out on a highly promising note, with everybody rolling on the floor in hysterics over the antics of the hapless Mii tennis players, all of whom seemed remarkably inept. We would howl and hoot as they leapt in the air, desperate to make contact with the ball, always just a hair’s breadth too late.

But as the children grew more proficient with the digital racquet, the situation began to change. In a surprisingly short space of time, they’d all come to grips with the timing aspects of the game. No more wild flailing at the wrong split second. Long rallies became the order of the day. And then, out of nowhere, Middle Child mastered the hitherto unknown art of serving high-speed aces to her opponent, who generally didn’t even have the wits to shake a racquet at the ball as it blasted by.

Around the same time, Youngest developed the habit of leaping into the air as he ‘hit’ the ball, which seemed to give him a low hard stroke that was almost impossible to return.

Eldest developed a knack of swishing her ‘racquet’ continually, which allowed her net player to return impossible shots, completely confounding the opposing team.

Just as I was settling down with a book, congratulating myself on the new peace Wii had brought to our embattled household, voices became raised. The dreaded cry, ‘Not fair!’ began to ring in the air. At a certain point, a punch-up seemed inevitable.

“Children,” I said sternly, “if you can’t show good sportsmanship, we’ll have to put the Wii away.”  They slunk off to play with their Nintendo DS’s instead.

In the evening, Husband and I decided to give the Wii a go.

We’ve been at it for two days now, on and off. I won’t let him forget—not for a moment—that I knocked him out twice at boxing. There we were—drenched in sweat, wildly punching the air in our living room, weaving and feinting, going in for body shots when we dared, grunting and groaning, jabbing at each other’s heads with a grim concentration that the children found downright scary—just for the fun of it! It was sort of ridiculous, yes—but strangely satisfying. Because I won!

Tennis isn’t nearly as much fun. It was at first—because I won. But Husband has been practicing on the sly. The moment I leave the room to unpack the dishwasher or check my email, he’s up there with his racquet, challenging Jack and Hugo to best of three. And he’s getting ridiculously good. He has all kinds of tricks up his sleeve—angles, lobs, low balls, speed balls, I swear he’s even figuring out how to put spin on that sucker. I can’t seem to win a single point, anymore.

To tell you the truth, I’m beginning to think the Wii is over-rated. I mean, here I am, barely able to move my arms because they ache so much from swinging that remote control, glaring at Husband with deep resentment, subjected on a regular basis to the sight of his victory dance while my Mii hangs her head in shame on the wide screen; I mean, it’s just not dignified.

Anyway, at least Husband is going back to work tomorrow. I’ll have eight uninterrupted hours to figure out how to hit an ace. Perhaps Middle Child can teach me. I’ll have to bribe her with cookies. And when Husband comes home tomorrow night, he’ll be toast.

**Elise Chidley is author of Your Roots Are Showing, a romantic comedy about marriage, email, and mistakes.